Finland is in many ways an amazingly friendly country for families with small children. One of the great benefits we have here are afternoon clubs for first- and second-graders. These are the kinds of clubs where kids stay occupied during the long afternoon hours when their 3-hour school day is over but parents still need to work for another 4-5 hours.

On top of the “basic” club for just hanging out with your friends in a safe environment, my daughter's school offers a variety of hobby clubs. They range from sports to origamis, languages and different types of music. When her father and I attended the parents' info session last spring, there was, however, one club that caught my attention: "We will just have to get her in there! No matter the cost!" This club was a coding club.

I firmly believe in a future, maybe 15-20 years from now, where Artificial Intelligence, robotics, Internet of Things and other today’s hyped terms will have become a reality. In this world, many of the professions that were respected when my parents and I chose our career paths and are still respected today, will become unnecessary or at least change drastically. These are professions that are based on vast amount of data like lawyers’, investment bankers’ and even big part of the role of doctors. I believe that in the future when data is a commodity, there are nevertheless still three skills people will excel in: ability to empathize (which is a part of doctors' profession that will never be substituted by computers), ability to be creative, and ability to code. Even when the smartest machines fix themselves and do some of the coding, somebody needs to get them started. And beyond that, it will still be a great advantage for a person to understand how things work - just in the way I believe the basic understanding of math will never become obsolete.

Even sooner than such disruption in professions will happen, more and more digital solutions that are "codeless design" or "no-code" will emerge. For example, with Efecte’s Visual Workflow Automation, companies can build automated processes to their own needs – by clicking away and without writing a line of code. Despite that development, companies will still need people to code those visual workflow automation engines. Moreover, we will need some who are able to inspire and lead the work of those people and the fast-growing companies like Efecte that do the coding. And I’m convinced this is something we want to do in Europe, instead of letting it all slip to the States and Asia.

So, back to my daughter: it was a very easy sell. I told her that there is a “computer club” at the school. After that, she was in. In the beginning of the semester, we went right away and signed her up for the coding club. We were so eagerly expecting its start that we had to ask about it several times just to make sure we haven’t missed it. And then, some three weeks after the semester start, there was the first club meeting. About 20 first-graders, eager to start their journey to the wonderful world of coding!

Salla was the only girl in the room.

I have no doubt in my mind that on her class of altogether 22 girls, there had been more that would have been interested in “computers”. They just would have needed a little push from either their parents or the school. I am truly worried about a future where girls at age of seven get left behind in one of the probably biggest transformations of our time, the digitalization of everything. We cannot afford such development and we need to start from our own daughters in changing the scene.

I promise to aim for that with my 5-year old, younger daughter, too. Will you? 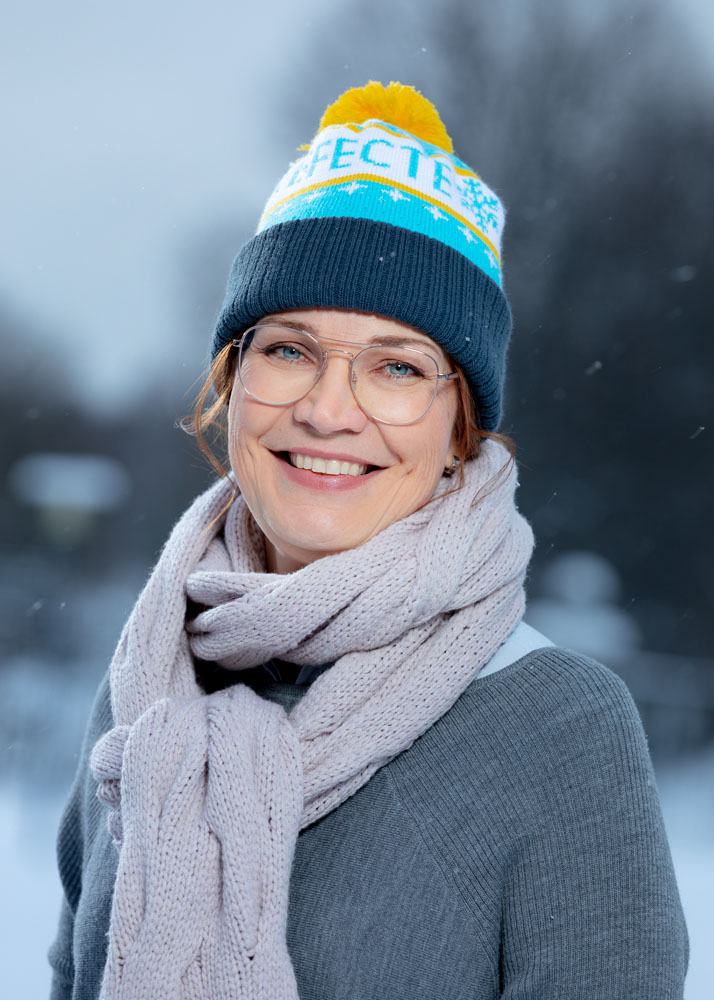 Check out our blogs in other languages, you will find posts that are relevant to your country. 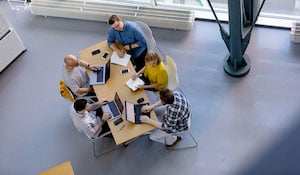 The Service Desk Becomes Agile. What About Other Teams? »

Agile in ITSM: The Current State

Talking to IT leaders routinely, I see a strong demand for Kanban boards to orchestrate the...

As we move full speed to 2019, let's take a quick look back on activities that took place over the course of last year. Our... 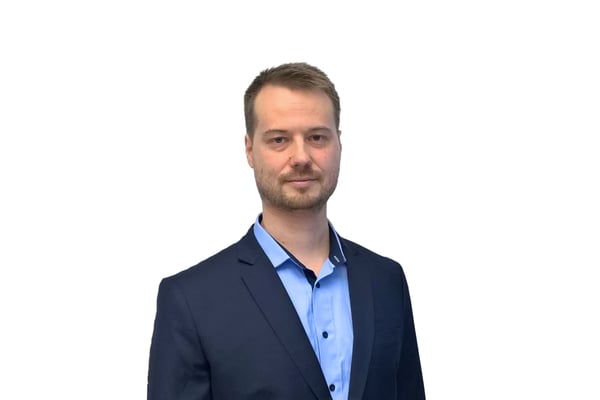